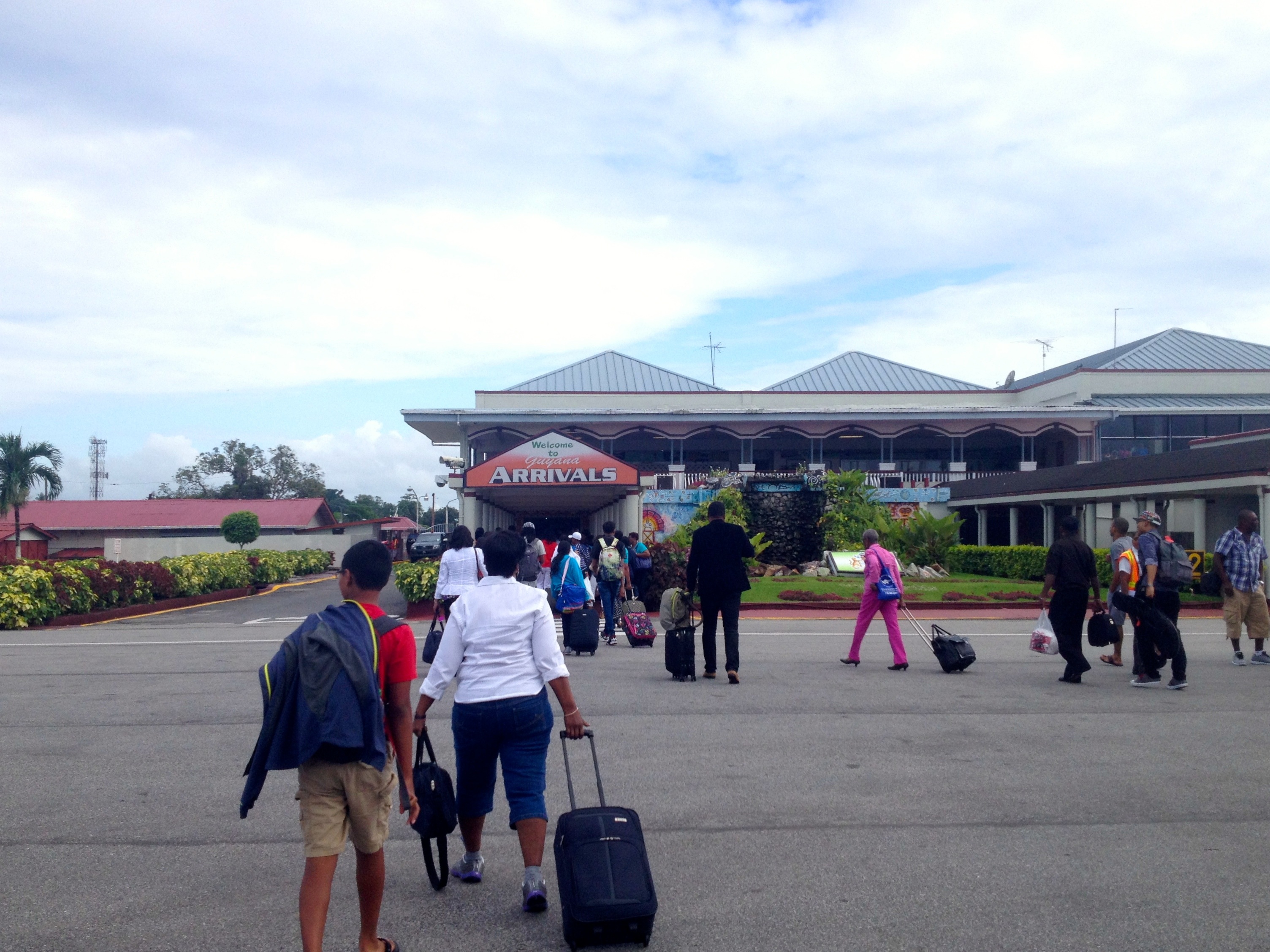 Georgetown, Guyana – No country in this world can boast of perfect security, it is the nature of humans to take advantage of each other, but those agents who claim that “nothing has changed” are either liars, peddling propaganda, or have erased all memory of the past 23 years.

OSAC REPORT
For the very first time in nearly 2 centuries, the Guyana Crime and Safety Report, created by the OSAC [US Overseas Security Advisory Council] has given Guyana a Level 1 – exercise normal precautions rating.  All ratings for the previous 10 years were an elevated “CRITICAL”

GUYANA POLICE FORCE
The Guyana Police Force has reported that murders are down 17% while there has been a rise in petty crimes like Burglaries.  This trend reflects the effect of the government’s crack down on drug dealing and money laundering which often resulted in frequent violence and contract killings.

There is a change, these things don’t happen with much regularity and if they do, citizens no longer have to protest for justice, the rogue officers are prosecuted!

2016 – “The most significant human rights problems were alleged government corruption, including among police officials, and laws that discriminate against women and lesbian, gay, bisexual, transgender, and intersex (LGBTI) persons. Other human rights problems included harsh and potentially life-threatening prison conditions, lengthy pretrial detention, and trafficking in persons.”
Note: Recent change in transgender laws
2017 – “The most significant human rights issues included harsh and potentially life-threatening prison conditions and laws that criminalize same-sex sexual activity, although they were not enforced during the year. Government officials did not enjoy impunity for human rights abuses. There were independent and transparent procedures for handling allegations of abuses by security forces.”

Guyana has changed for the better and those who deny it are obscuring the truth for their own personal or political agendas.  The Coalition Government is not perfect but leaders are taking steps to move the country in the right direction.  Guyana is a better place in 2018.  There is no doubt about that.