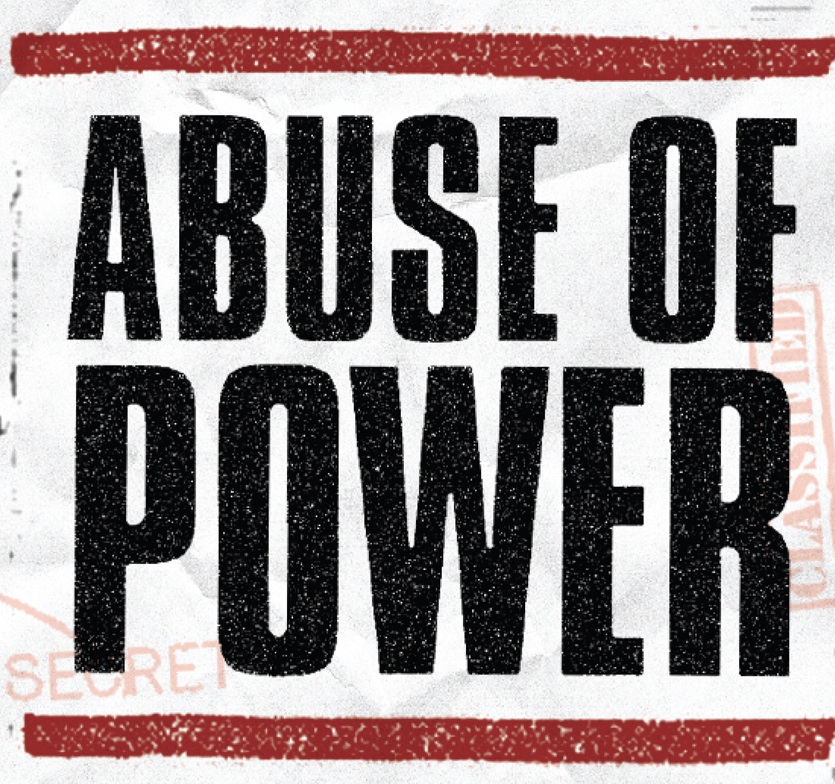 Colvin Heath London voluntarily attended the Criminal Investigation Department (CID), Police Headquarters Eve Leary  on Friday the 20th  November 2020 at 8.30 AM in the company of his Attorneys at law.

He was arrested immediately, upon arrival for the offence of conspiracy to defraud.

During the day he was questioned extensively  in a video recorded interview on the following issues only.

Mr. Heath London after being informed that he was a suspect and was entitled to exercise the right to silence accepted the invitation of the investigating Officers of the Guyana Police Force and  exercised his right to silence.

AT the time of the execution of the leases subject of the interrogation, Mr. London was not the Chief Executive Officer of NICIL. That office was held by Mr. Horace James now deceased. Mr. London was head of the SPU.

Counsel l for Mr. London pointed out to and provided the investigating ranks with electronic copies of NICIL’s Board minutes and records dated the 15th January 2018, a date prior to the no confidence motion, which recorded the following discussions and decisions of the Board of NICIL.

Mr. London was transported to the Brickdam Police station where he was detained.

On Saturday the 21st November 2020 the clothing and personal items which had been lodged by Mr. London in the presence of his counsel the night before had mysteriously disappeared and could not be located. Mr London was denied the opportunity to take a shower or perform the basic personal hygiene measures before been taken away to CIF HQ for further questioning.

The questioning of Mr. London continued with the further questioning about leases which did not contain the requirement to seek the written approval of NICIL before subletting of the property.

During the questioning of Mr. London he was confronted by the legal officer of NICIL

The questioning of Mr. London was completed for the day after four hours.

A request for his admission to bail was again denied.

To date the only allegation which has been put to Mr London is that the clause which required the written permission of the lessee to sub let was not included in some contracts.

It was pointed out to the investigating ranks that he omission of the clause which did not require the written permission of NICIL is not a criminal offence and had been sanctioned by the Board as per the board decision.

Counsel for Mr. London further requested the identification of any instrument which purported to prohibit, restrict or circumscribe the inclusion of a clause which permitted the subletting of properties which had been leased by NICIL.

The Investigating officer said that he had not been provided with these.

Upon further inquiry about the identity of the complainant Mr. London was informed that the current board of NICIL had made the complaint.

It has subsequently come to the attention of the lawyers for Mr London that an application to extend the time for his detention is being prepared by Lawyers for the state.

No reason has been provided for the detention of Mr London for carrying out the policy of the Board of Directors for decisions taken prior to the No confidence motion.

The State has not lost any revenue neither has any allegation to date to Mr. London that the rent was below the market rate.

It is noteworthy that former CEO of NICIL for several years,  Winston Brassington testifying under oath on the 12th November 2020 said in relation to NICIL and its powers    “the articles of incorporation which guide the operations of the entity (NICL) gives it broad and sweeping powers to do practically anything under the sun.”