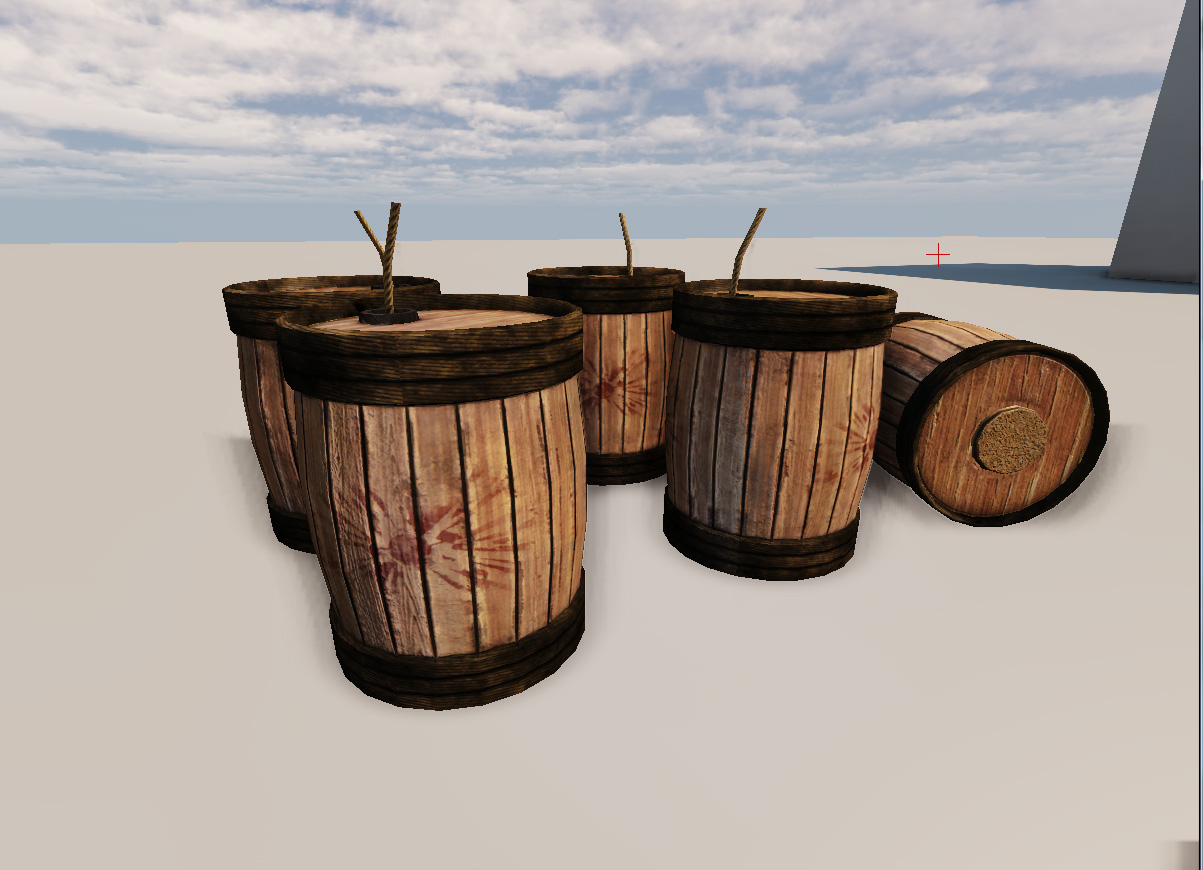 Many investors are considering Guyana as an investment destination. Oil has been discovered and the opportunity is tempting. The temptation is great because Guyana’s political leaders are uninformed, crass and greedy, and they are eager for foreign investments. But investors always consider risk and no investor is interested in investing in a power keg. Guyana is a simmering power keg just waiting to explode.

Since the East Indian PPP party took control of government, they have largely engaged in acts of violence against Blacks, firing more than 1000 Black public service workers and engaging what could only be described as an early stage anti-African ethnic pogram to repossess lands, destroy investment opportunities and disenfranchise Black citizens. The PPP have also weaponised the police department, forcing them to arrest former civil servants, and government employees, abusing their democratic freedoms.

The police have arrested many Black professional women, some were refused their medication and medical attention and held for a prolonged period of time. More egregiously, the PPP government is alleged to be protecting the murderers who savagely tortured and disemboweled two young Black teenagers and later their Indian friend.

The country is simmering and will most certainly explode. Investors will do well to consider this warning. Guyana is not a safe place for investments or investors. Invest at your own risk.