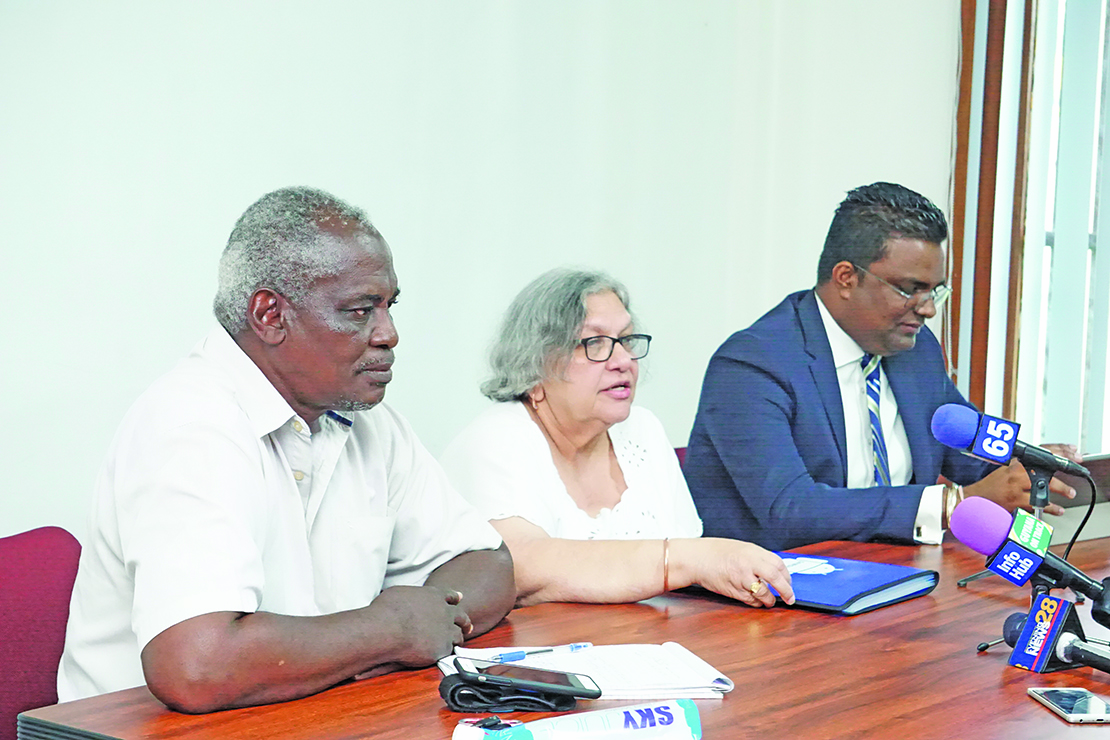 Almost daily, the PPPC continues to abuse its major opposition position by demanding that GECOM allow it to act as the judge and jury with respect to allegations of wrong doing against Returning Officer Mingo. This is completely in keeping with the history of this party.

When a political organization has demonstrated in no uncertain terms that certain citizens based on their membership in a specific ethnic group has no rights which they are obligated to respect, and has done so in extreme cases in circumstances where citizens of such were permanently deprived of their rights to due process and the presumption of innocence, I am not surprised that they arrogantly parlay this into their assault on Returning Officer Mingo.

Seemingly GECOM has capitulated and sanctioned the Returning Officer based on the aspersions and accusations of the PPP. GECOM will have a hard time explaining to the population demographic targeted in this double standard why it is continuing down this path where political and ethnic exceptionalism seem to be determining not only guilt and innocence, but also socializing and embracing the notion that “election riggers” come from one distinct demographic and “angelic” citizens come from the others.