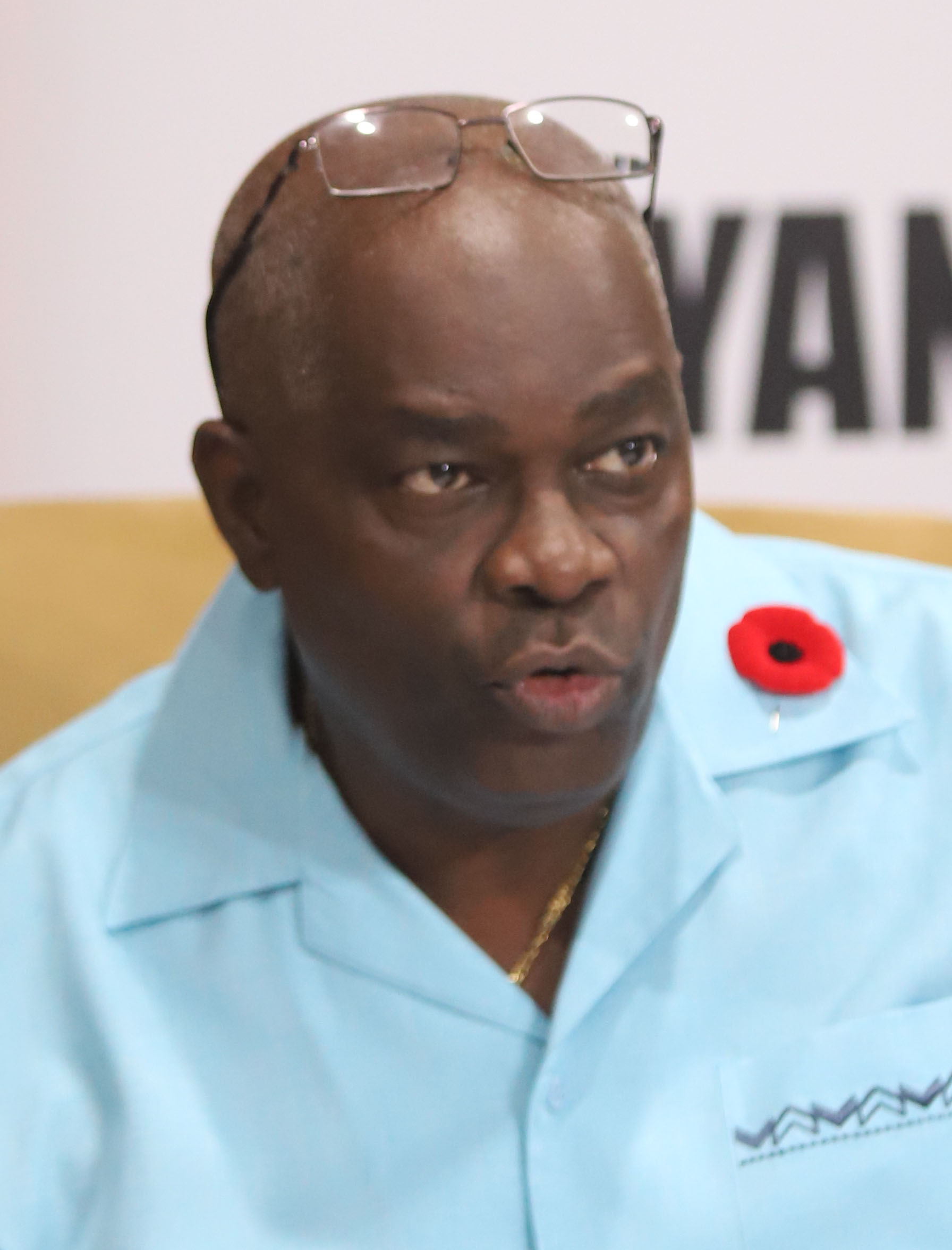 Chief Election Officer (CEO) Keith Lowenfield today delivered his report to GECOM Chair Claudette Singh on the 33-day recount of votes and sources tell Guyana Politics 2020, it says that in each district it cannot be ascertained that the results meet the criteria of free and fair elections.

The report contains the tabulations for the 10 electoral districts and a summary of the controversial observation reports that had been raised by APNU+AFC agents during the 33-day recount of votes from the March 2nd general elections.

Lowenfield’s verdict has caused the conniving PPP cabal, their ‘small party’ minions, the racist media and no doubt the ‘blind mice’ international commentators to have a collective conniption, as CEO Lowenfield clearly presented the evidence of PPP fraud, while the thieving and racist cabal of elites have been unable to present (in court) any evidence to support its findings of “Mingo” fraud.

The CEO’s findings vindicates his own position as it must be recalled that GECOM ‘begged’ for house to house registration to occur in order to prevent the massive fraud that has been identified in his report.

The CEO’s position should make it easier for the GECOM Chair to cast her crucial vote in favour of annulled elections. Observers have said that she only has one choice which is to declare the elections annulled. It would be madness to disenfranchise coalition voters by sending them into elections petition. The 2020 elections have been proven to be a fraudulent farce and reasonable people all over the country understand this.