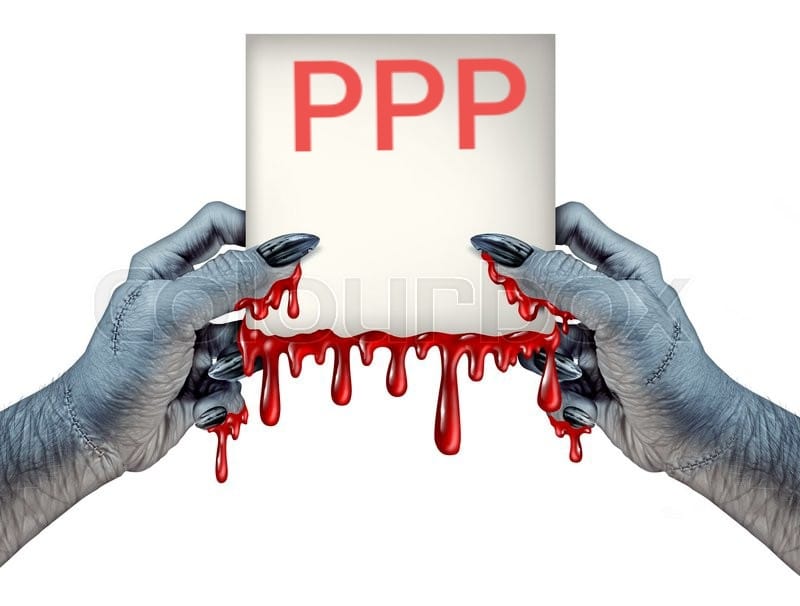 The Guyanese people know that under, and during, the PPP regime, 400 Afro-Guyanese young men were systematically murdered. PPP operatives, including Ronald Gajraj- then PPP minister of National Security, was connected to drug barons and Phantom death squads which committed murder for hire. These gangs committed extrajudicial killings, political assassinations and plain murder. The United Nations confirmed this pogrom in the Gay Mcdougall report on 2006.

Nonetheless, I was taken aback yesterday when the PPP – whose leadership should be held accountable for crimes against humanity, mustered the gall to condemn a motion in Parliament that recognized the passing of Andul Kadir. Kadir is a former MP from Linden. Years after he left Parliament and politics, he was convicted of attempting to commit a terrorist act in the United States. The crimes Kadir was convicted of attempting to commit, are atrocities we all condemn as evil, despicable acts against humanity. The world community stands united against terrorism!

But isn’t the PPP also accused of evil, despicable acts against humanity? As President of Guyana Bharrat Jagdeo flew to Syria where to met with Syrian President Bashar al-Assad, who the international community had banished as a sponsor of terrorism.

Aren’t some in the PPP the same people who, according to Police records which I saw when I worked for President Desmond Hoyte, allegedly built or otherwise acquired bombs and allegedly committed bombings in Afro-Guyanese communities during the riots in 1964? Weren’t these bombings terrorist acts? Isn’t the systematic murder of 400 people of one ethnicity -a pogrom, acts of terror?

Worst, the PPP statement listed a number of Afro-Guyanese who they say were “criminals,” therein implying signaling to their supporters as, they normally do, that Afro-Guyanese are criminals. Ironically, I wonder if it is the PPP’s propensity for criminals and criminality that is now causing them to gravitatie toward the same Afro-Guyanese (who the imply are criminals) in a ploy to get their votes? Aren’t the PPP’s hands stained with the blood of the victims of their death squads which committed genocide against us? The PPP has no respect us. They neglected the Afro-Guyanese population for 23 years. They placed their noose of strangulation around our necks and shut us out from economic life. Their play book looks like one from Nazi Germany in the 1930s. I therefore ponder, isnt this a case of terrorists calling an “attempted terrorist” – a terrorist?