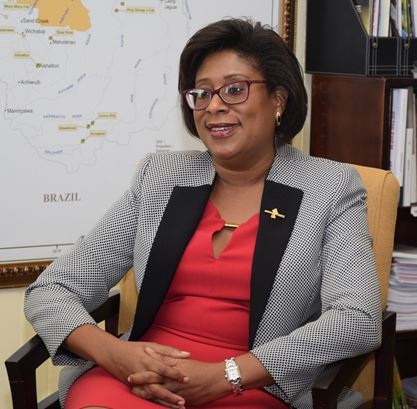 Minister Hughes noted that, “In May 2015 upon my assumption of the role of Minister of Tourism I relinquished any involvement in the day to day running of Videomega Productions.

Russel Lancaster was appointed Manager and is responsible for the operations of the company. I have since been informed that the contract was for the production of three sixty second television Public Service Announcements. The value of the contract is $ 832,200.

The award of this contract was never brought to my attention neither would I have been aware of it in the normal conduct of the Company’s business.”

The opposition PPP, under the direction of former President Bharrat Jagdeo, recently launched a propaganda campaign, both in and out of Guyana, in a desperate bid to drag coalition leaders into their own ugly mire of extrajudicial murders, corruption and deceit. Their nefarious plan will not stand however.