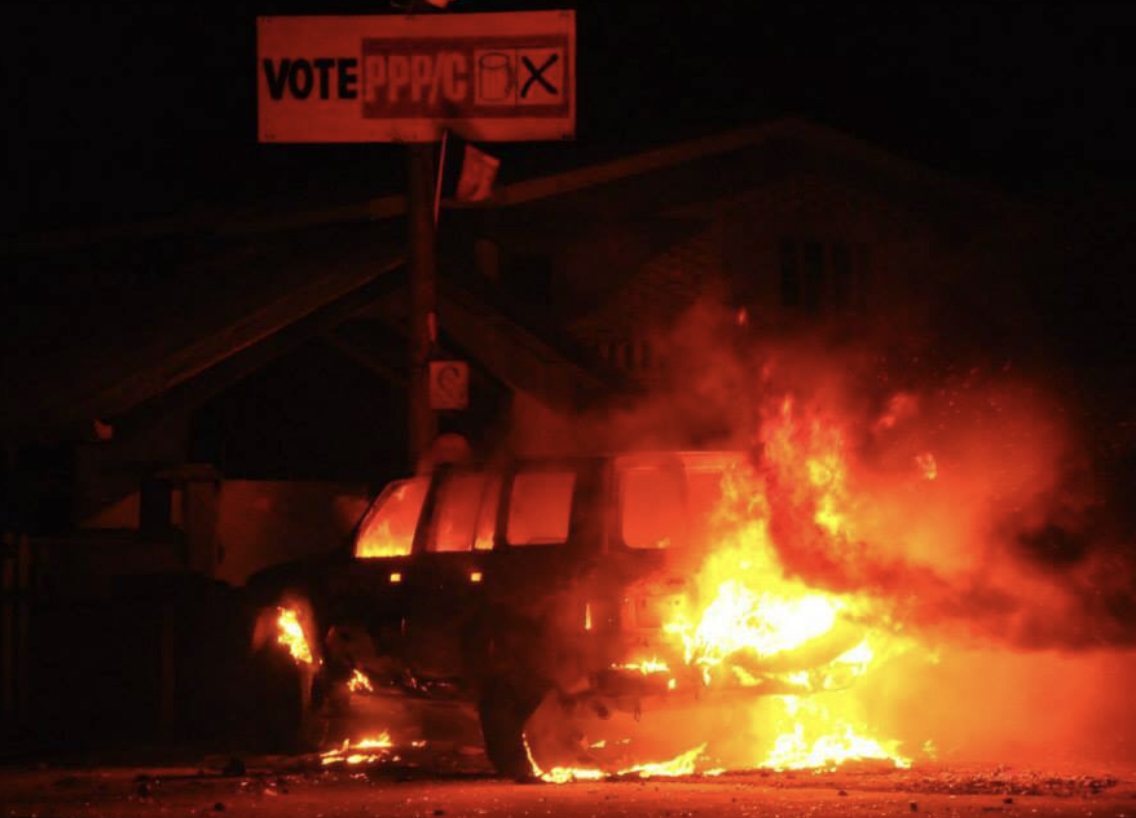 Information has been received by usually credible sources that the General Secretary of the PPP Bharrat Jagdeo has allegedly ordered massive demonstrations in the Essequibo Islands-West Demerara Region on Sunday April 28, 2019. Protesters are to be recruited from Regions 4, 5 and 6 and bussed into the Essequibo Island – West Demerara Region. Freedom House has approved this plan and all protesters will be paid for their participation.

What is more sinister is that our sources have also revealed that Kwame Mc Coy and Jason Abdulla, known operatives of the PPP, have been recruiting youths from Tiger Bay, Sophia and the South Georgetown areas for a ‘special operation’ on the West Bank of Demerara on Sunday April 28, 2019. This information sounds similar to the exercise that was planned by the PPP for March 22, 2019; on that occasion youth from Sophia, Tiger Bay and Albouystown were recruited by the PPP to engage in hostile demonstrations in Georgetown.

The plan called for these individuals to wear green jersey and/or shirts and engage in violence against PPP demonstrators. These activities will be filmed and distributed internationally by the PPP.

2 thoughts on “PPP plans for public unrest in Region No. 3 Revealed”