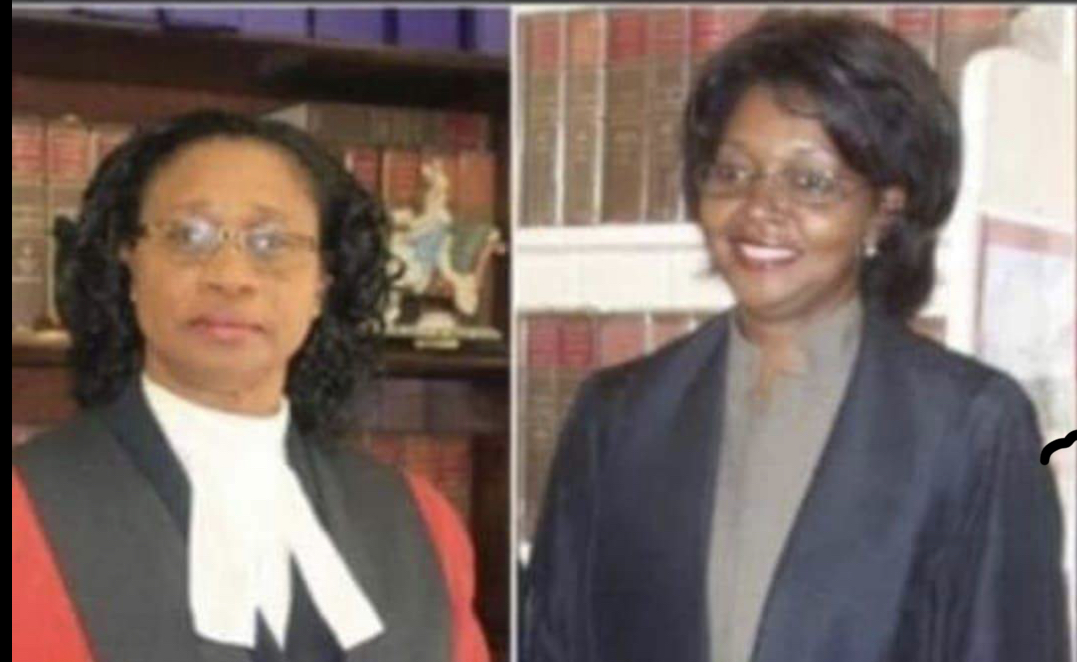 The recent decision by the Guyana Court of Appeal on March 22nd, 2019  has nullified the no confidence vote and the ruling of Chief Justice Roxanne George.  Over the past few days, there has been a proliferation of vile racist attacks against the courageous Justices of the Appeal Court who comprise the majority of the aforementioned decision.

It is our firm belief that this reprehensible behavior though encouraged by the irresponsible, reckless opposition should be condemned.  We believe that these terroristic attacks emanating from some and being widely disseminated on social media should cease immediately and the respect which was given to the initial ruling from the Chief Justice should be extended to the extant ruling.

We call on Opposition Leader Jagdeo, his social media advisor and others to cease these irresponsible, reckless and completely reprehensible attacks on the judiciary and to condemn them from their supporters forthwith.