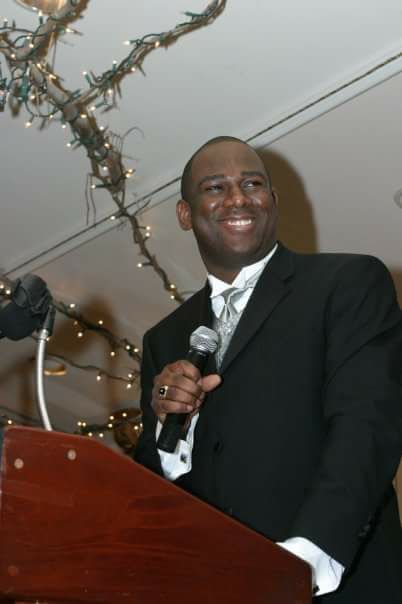 I believe that is time for the people of Guyana to come together and build a revolution against racists, elitists, and those in society who think they alone are entitled to access the resources of Guyana. They believe that certain sections of the Guyanese population should not govern. They believe Brigadier David Granger should not be President because he does not look like them and he has a different cultural identity.

They formed a conspiracy to overthrow the democratically elected APNU+AFC coalition government of Guyana because its leadership does not comport with their ethnopolitics. They allegedly indulged in a criminal inducement of a government member of Parliament to execute their treason. It’s was a disgraceful mafia, criminal ganster operation to grab power by any means necessary or destroy the country if they failed.

The Court of Appeal has now enforced the rule of law and rejected their nafarious, treasonous attempt to use the judicial process to affirm their attempted coup d’etat.

The APNU+AFC coalition government was elected by the people of Guyana. It is the majority political party in the country. It is time for supporters to demonstrate the power of the people. Let us stand and firmly beat back the forces of evil who threatened our survival for 23 years and who now seek to destroy our country and steal our oil resources. We are the majority. We are the voice of the people. Let us rise up with fierce resistance to the forces of evil that seek to destroy us.

Let the revolution to affirm and reelect the APNU+AFC coalition government begin! Our forefathers defeated the worst oppressors of history. They bequeathed to us that indomitable will to fitht to save our republic. Let’s do it!