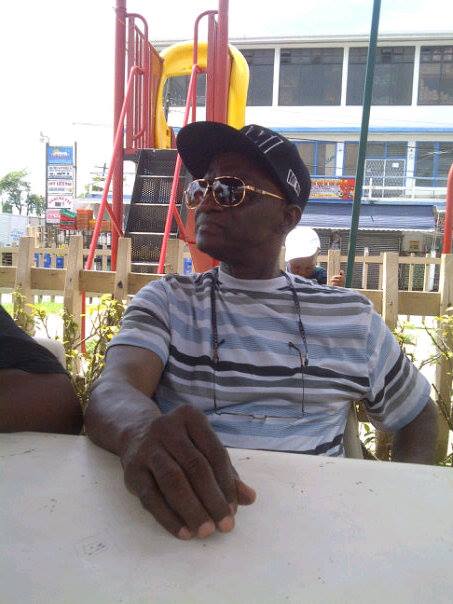 Doctor John Henrik Clark observed that, “..“Racists will always call you a racist when you identify their racism. To love yourself now – is a form of racism. We are the only people who are criticized for loving ourselves. and white people think when you love yourself you hate them. No, when I love myself they become irrelevant to me…..”

This became a political strategy employed by the right in the US in 70s and 80s, and appropriated by their ideological kith and kin in Guyana to silence African Guyanese. So they will, and you know them, will respond to every exposition of racial prejudice, every expression of citizenship rights, with cry wolf screams of “racism”. And after 23 years of exclusive “..opportunities to acquire wealth, for exercising total power over a captive population, of using torture and political prosecutions as a means of eliciting confessions and silencing critics, of assuming the power and authority of judge, jury and executioner, they have come to the erroneous conclusion those privileges are theirs by some form of divine bequeath….”.

When the people of the inner wards were being marginalized, could barely eke out an existence on a daily basis, they could not turn to Gerry Gouveia and his friends for succor. They turned to their relatives in the Diaspora. It was these relatives in the Diaspora who Gerry is attempting to separate from their kith and kin in the inner wards of Guyana, who had their backs. For Gerry and others, these Diaspora Guyanese represent, analogically, a collective Harriet Tubman removing the chains from around the brains of their assumed subjects.

When you become part of a privileged clique whose acquisition of wealth allows you to lay claim to social prestige and deference, allows you supplant the traditional wisdom and understanding developed among a society over centuries with your anti-intellectual and obtuse determinations of what is right and what is wrong, your anxiety level flies through the roof when that privilege comes under challenge.

The emanations from Queens on FB and other social networks that celebrate the medical affliction of the President, the racist fulminations of a sitting PPP Parliamentarian did not cause any angst about divisions from Gerry Gouveia. Because the thinking and understanding of him and many others is Animal Farm like Orwellian. Because for them, racism is not a product of people hating on others because of their race. Long ago they have synthesized a reasoning that allows them to redefine racist as people whose views they do not like, whose views exposes target the Achilles heel of their psychology and psyche, whose actions are designed to free the minds they spent 23 years enslaving.