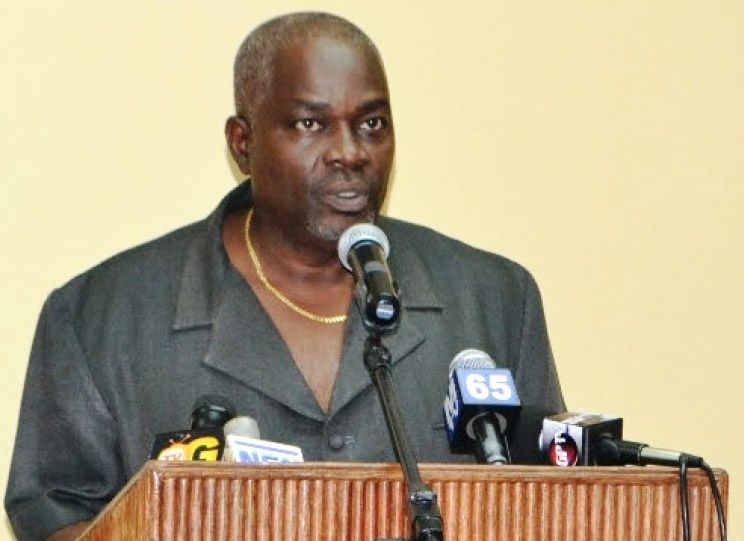 Georgetown, Guyana – It is true that stress and conflict always reveals the worst of the human condition. In the case of Guyana, one only has to look at the behavior of the upstanding members of the middle class, and the elite class of politicians and business owners in Guyana, who screamed, shouted and abused GECOM staff and specifically Keith Lowenfield.

Contrast the treatment of the the criminal former GECOM Chair, Gocool Boodoo who orchestrated the rigging of the 2011 elections when he attempted to pass off a fictitious result in 2011 where he sought to allocate a one seat majority to the PPPC rather than to the opposition to which it rightfully belonged.

Think also of the contemptible actions of then GECOM Chair, Doodnauth Singh, who secretly swore in then President Janet Jagan in defiance of a court order, yet these GECOM Chairs were never physically threatened, demeaned, and verbally abused the way Keith Lowenfield continues to be treated.

The difference of course is race. Black leaders like Keith Lowenfield and Roxanne Myers are stereotyped and abused with impunity and are expected to deal with abuse with calm and reason or risk being stereotyped as aggressive or emotional, even as the most upstanding members of society are given a pass for demonstrating their crass, classless behavior.