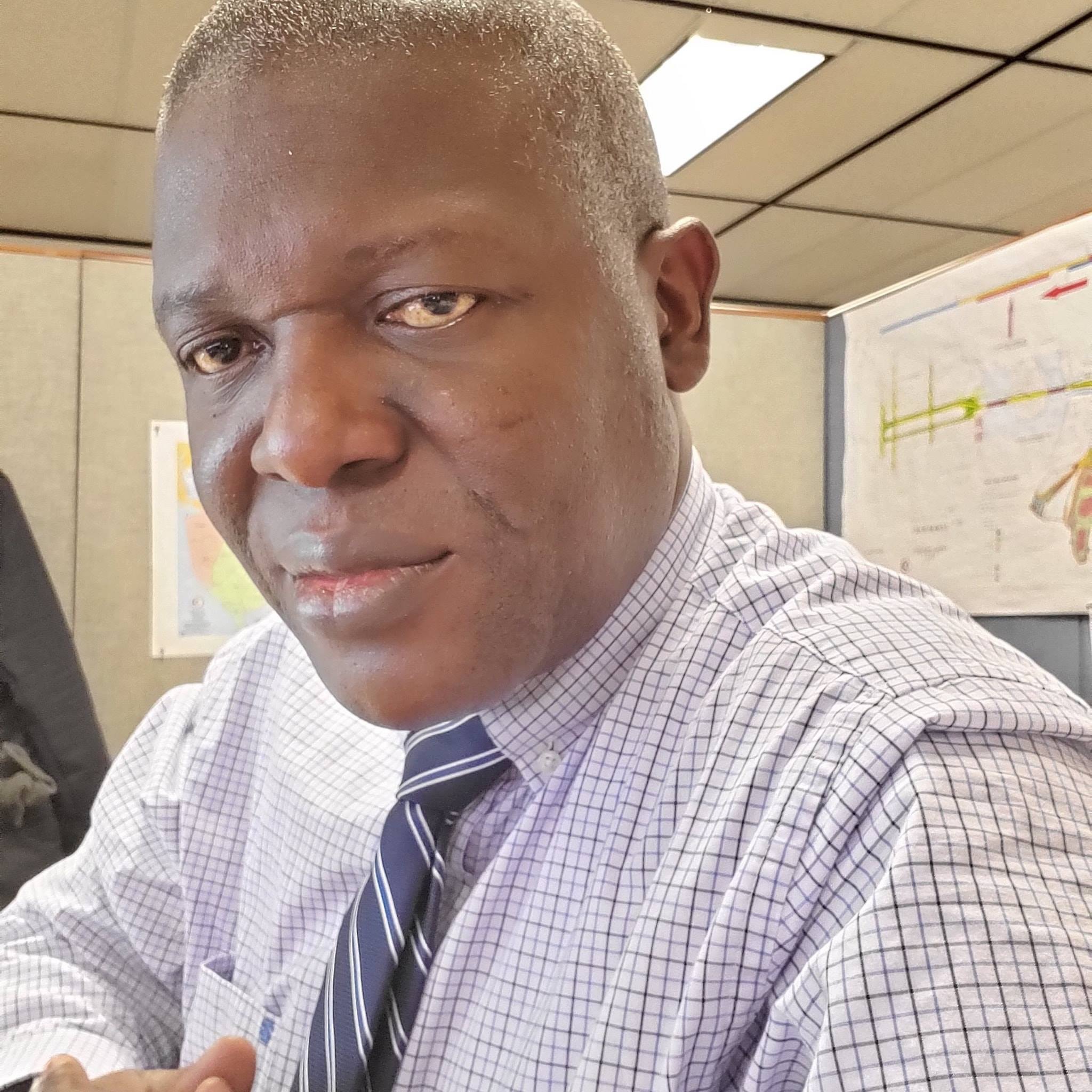 The PPP has successfully rigged elections from 1992 to 2015, and they want to try again. This is the reason for their vehement opposition to H2H registration.

Shortly after the 2011 elections, Malcolm Harripaul wrote an informative piece about how the PPP rigged that elections. He mentioned phantom voting and purchasing of ID cards as two of the several methods used by the PPP. He defined phantom voting as a process where PPP aligned poll workers cast ballots for identified electors by tricking the polling agents, if they are present, or just have a merry time if polling agents are not present. He reported that he saw PPP operative at West Demerara Secondary School with a bag of national ID cards. [Philomena Sohoy Shury was at this location in 2006.] He concluded the PPP bought these cards, but he is wrong.
Reports are that the PPP has an ongoing operation among it’s support base to collect the ID cards of the migrating relatives of supporters. At the moment, the PPP has tens of thousands ID cards. These were the cards Malcolm Harripaul saw in the bag in Vreed-en-Hoop. There were hundreds of bags like that across the country.

H2H registration will nullify the armoury of ID cards the PPP has built up over the years. A vast majority of those people will not present themselves to be registered. This is because some of them have no interest. Some have switch support to other parties. Some of them, a lot of them, are dead and GRO has no record because they died overseas. PPP ID card amoury will be reduced from tens of thousands to a few hundred. They will be unable to impact the outcome of the elections with just a few hundred cards.

Ok, I know you are asking yourself how, so let’s look at the PPP operation. The PPP places an operative in the vicinity of the polling place with a bag of ID cards and stolen folios. The folio is a document with background information about the electors. This folio is used by polling staff to question a person if his or her identify is challenged.

At various times during the day, but mostly late afternoon when polling workers and agents are tired, the PPP send imposters into the polling station with ID cards, after briefing them about the information on the folio. This is not a mad rush since the PPP only need 2 imposters per hour per polling station. That would be 24 for the day and if that happens at 1500 polling station we have 36,000 votes that should not have been cast. The last elections was decided by a mere 5,000 votes.

Some of you will say, but the government has polling agents. Well, that’s true for most polling place, not all. Plus some agents abandon the post for food, toilet breaks, or just lack of stamina. Even if the agent is there, and someone comes in looking like the person in the photograph, and that person could answer the questions from the folio, that person gone clear.

Another tried and tested method of the PPP is the phycology of fear. Late in the day, in a PPP stronghold, a person is sent into the polling place to be caught or act in a way to be objected to. A prearranged PPP gang then assembles in front of the polling place, play drunk, brandish cutlasses, and talk violence. This drives fear into the polling staff and party agents. Thereafter, imposters are sent in and no one objects. After the quota is achieved at that polling place the “drunken” gang disbands, only to reassemble elsewhere for a repeat. Many polling agents are ashamed to promptly report these episodes. For transparency I must indicate that this tactic was hardly used in 2011 and 2015 but was present in 2001 and 2006. There is nothing to say it could not reemerge in 2020.

The PPP objection to H2H registration is because they want fertile ground to exist for fraudulent voting. According to the PPP, once a ballot casted fraudulently is placed into the ballot box, there is no way to discern it from regularly casted ballots. Imagine what could happen with a list bloated by as much as 150,000 or over 30%.
H2H registration is a must.