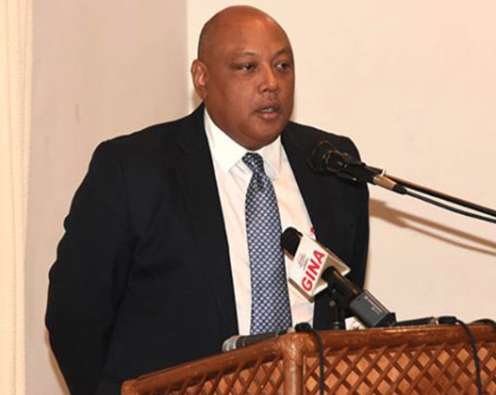 Betrayal in politics is not unusual but in Guyana politics, it seems to be the order of the day. Today, a local newspaper revealed an email purported to be a big reveal about AFC’s plans to undermine the coalition. A cursory read of the email inspires the popular phase ‘much ado about nothing’. More important than Trotman’s obvious attempts to rally his troops and shore up support before the LGE, is the question of trust. Who shared that email? and why? The AFC must do a better job of identifying the traitors in their midst.

Newspaper clickbait and spin aside, nothing about the email Minister of Natural Resources and AFC leader, Raphael Trotman shared, expresses that AFC had become a “yes man party” or was planning to topple the government. Both notions are pure foolishness and extremely dangerous propaganda.

Guyanapolitics2020.com is calling on all Guyanese citizens to consider the source of mischievous writings and to question every article in the public domain during these potentially perilous times.

To AFC leadership, we caution these ambitious exhortations, whether secret or public, they do noting to strengthen the coalition and only serve as fodder for the evil-doers who dwell among us and who are themselves threatened by the strength of the coalition. The AFC-APNU coalition is stronger together and the sooner one strong message emerges from both parties, the sooner the attacking, vile dogs will change their focus on move on.