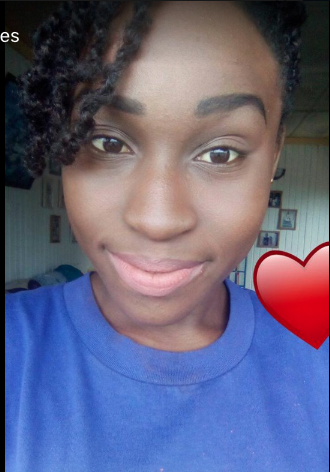 by Roshelle Sparman
Some people prefer a drug influenced economy than contributing to the diversification of their society. Some people prefer to be treated as second class citizens, be imprisoned in their own fears, and have their children be left exposed to racial discrimination, lack of opportunities and risk to their lives, liberty and freedom of speech.

It was like yesterday when I placed tenth at CSEC 2012 nationally. The then education minister Manickchand refused to call the tenth name(mine) until prompted by the news reporter at the press conference who the tenth person was. At the time Linden was in a state of unrest, and I was a Linden student. Some may think that this was a mistake or coincidence but when we did meet at the Conference centre where the CXC council was conducting a launching of digital media subject and students with 11 or more grade ones were hosted, the greeting from her was less than friendly. I was a child then. I tried to suppress those memories for years. However, today as I realise those people may have the chance to be back in power, I have decided to share this.

P.s. My uncle Ronald Waddell was assassinated under the PPP/C government for his activism also. I am aware of that and similar consequences, but I am also aware of the consequences of silence and ignorance.

P.s.2 These people(especially Bharrat) only care about oil, and I am prepared to leave Guyana if the PPP/c returns to power.

P.s.3. This statement reflects my personal view and I have not been influenced by anyone else in making it.

P.s.4. I am predominantly afro Guyanese, but my mother is of African, Indian and Amerindian descent, as such, this is not an afro Guyanese (PNC) based view.