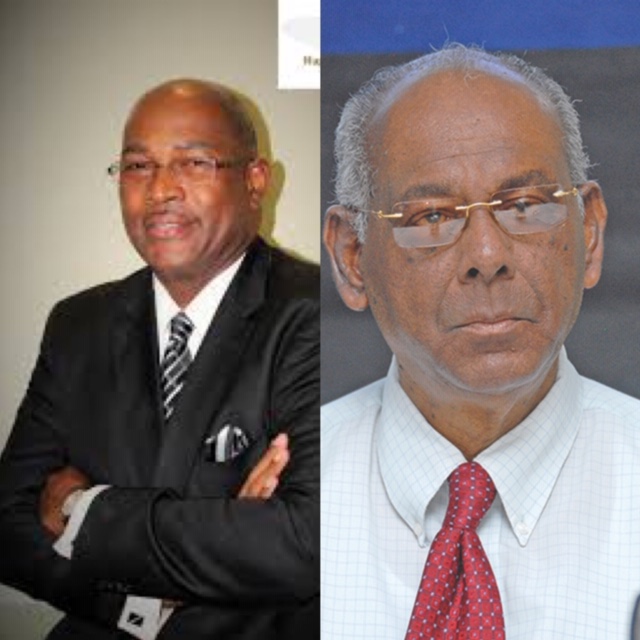 While members of the PPPC and most of the local media are out celebrating the alleged demise of the coalition, Nigel Hughes provided a timely and fresh perspective on the no confidence motion that was alleged to have passed in parliament. Attorney Hughes on his facebook page stated, “

For a no confidence motion to pass and be valid the motion has to enjoy more votes that one half of the full house i.e 34 votes. The house voted 33:32. 33 is a rounding down of what constitutes half of the house. The motion consequently was not carried.

Attorney Nigel Hughes’ position is supported not only by precedent but by former PPPC Speaker, Ralph Ramkarran who stated that;

“Ramkarran said that from much “word in the street” about the upcoming no-confidence motion and the opposition’s seeming confidence that it will have enough votes to pass the motion, much discussion has not been had on the passage of the Appropriation Bill. He pointed out that while the opposition needs the support of at least two government parliamentarians for its no-confidence motion to be carried, only one vote, which will see a tie, is needed for the non-passage of the 2019 Budget Appropriation Bill.” Nov, 26, 2018 Stabroek News

However it was Prime Minister Nagamootoo who prematurely and incorrectly reinforced the notion that 33 votes were a majority and therefore acceptable for the no-confidence vote to carry.

We the citizens of Guyana would like this matter reviewed and settled in a court of law. The people of Guyana must not be cheated of their right to have their duly elected government represent their interests.